Do-Be-DJ stands for Doing and Being in the present by listening and creating music as a DJ. 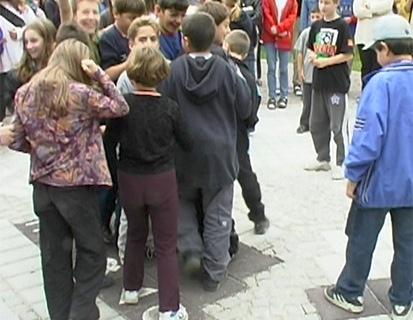 Do-Be-DJ is an audio-interactive sound interface, where you communicate by moving the body, expressing yourself together with others. It is part of Anders-Petter Andersson Interactive Music Composition research project , which explores how to compose music for dynamic user contexts and music genres in physical and collaborative environments. Do-Be-DJ was built in the year 2000 for an open-air playground in a public park in Malmö, Sweden.

Do-Be-DJ is an experiment and an example of how to compose interactive music for such an open environment. The Do-Be-DJ software program consists of a set of rules for repetition and variation of sounds and loops in three genres: funk, jazz and techno. The rules are designed so that system controls the variation of the sounds based on how the user interact. The variation of the feedback is based on genre dependent rules within each of the three musical genres. 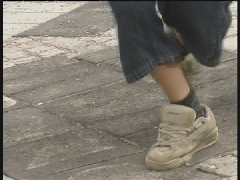 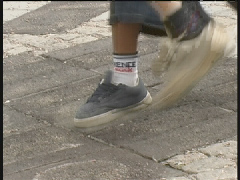 When the user recognise and listen to another user by making a pause between each interaction Do-Be-DJ responds with melodically variation stressing the pause and making it possible to separate between the users. 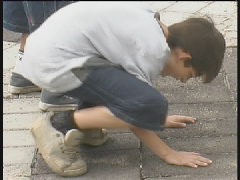